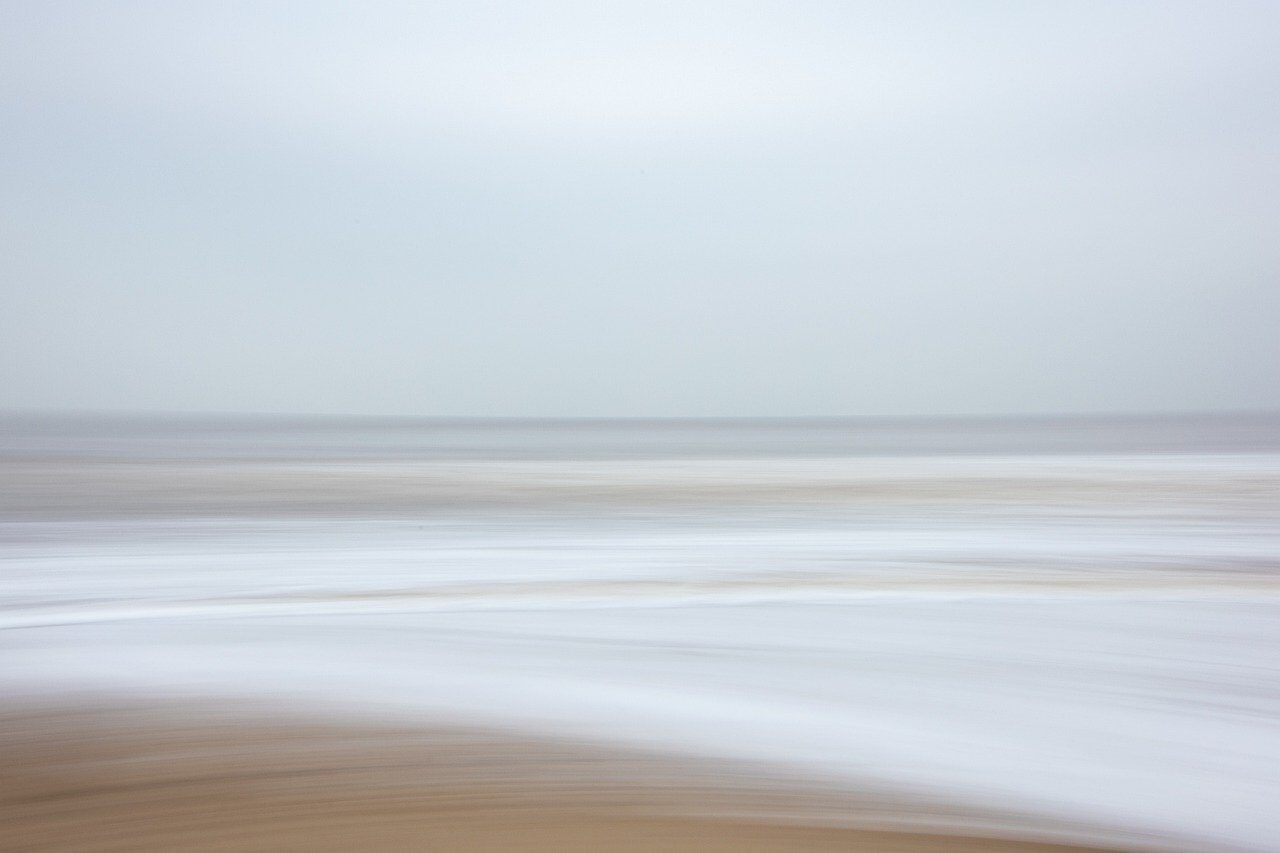 In his masterful autobiography, Frederick Douglass wrote, “Any thing, no matter what, to get rid of thinking! It was this everlasting thinking of my condition that tormented me. There was no getting rid of it. It was pressed upon me by every object within sight or hearing, animate or inanimate.”

I am, in no way, suggesting that being bipolar compares to being an American slave–severed from family, menaced by a master, chained, whipped, fearing death, and longing for freedom. Douglass’s spirit and hope kept him from giving into despair. No matter how much he was degraded, he wasn’t defeated.

So why begin this post with Douglass’s words? This bipolar asks herself: is thinking what I want to get rid of, or is it feeling? Wouldn’t I like to get rid of both?

There’s no question that at my lowest times, I want to lose consciousness. I think nothing is going to get better–not my job, not my marriage, not my future–I feel like crying, like curling up into a ball or burying myself in a deep hole (or deep sleep, an easier solution)–so I think that I’d rather be dead. I contemplate downing every downer I have with some big gulps of tequila. I imagine my kids (adults, though they are) finding my lifeless body, forever feeling the loss, and my conscience overcomes my over-consciousness. The thought flees as soon as that vision appears.